Has anyone else seen the iPhone app inexplicably launch OneDrive after clicking the Next button upon completing a puzzle? It happened to me repeatedly after completing level 7 in Gene Synthesis, but now I can’t seem to replicate the issue…

That’s probably because the mission complete screen includes a link to a document on OneDrive: 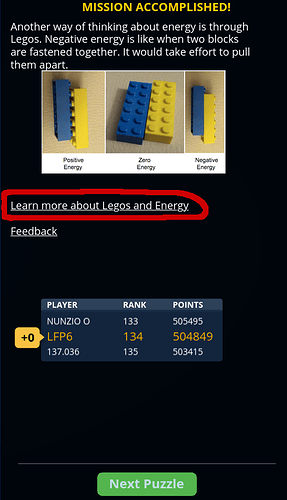 Is it possible that you might have clicked this link on accident? Otherwise, could you give me some additional information about this? How much of this screen was visible? Could you also share your iPhone model and iOS version? I’m wondering if for some reason that when the link is “under” the next button it isn’t properly being deactivated or such. I haven’t heard of this happening before, so any additional details would be helpful.

That might partially explain the problem – for example, there might’ve been a delay. But it was definitely after I clicked on a Next button that OneDrive launched (this happened multiple times as I tried to advance to next puzzle). That said, on some puzzles, I had hit the X button at top right to close the MA window and review my handiwork before proceeding, so it might’ve been the >>> button (similar to Next) that actually triggered OneDrive. I’m using an iPhone 7 Plus running iOS 14.4.

…actually, looking again at this screenshot, it does look like the Next button might’ve overlapped the OneDrive link – and then received lower priority when I clicked. 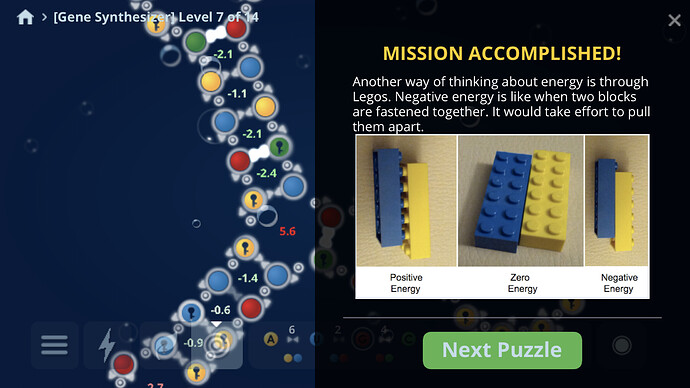