Penalize more if there is raised entropy over a lot of the static bases, compared to just a few.

I hope the switching area can somehow be discerned beforehand from the puzzle structure. As this will be useful in identifying bad designs beforehand. If a switch has higher entropy in the static parts of the of the switch, then it is likely not going to work. Unless in the rare case where it is taking part of the switch in a good way.

Entropy Characteristics of a switch

What generally characterizes switches is uneven entropy distribution to a degree that is much higher in a normal static lab.

Whole stem sections have differences in entropy when viewed compared to each other. This is unusual for static designs, and I think it may help us determine a switch from a static design. And if a switch is actually switching where we want it.

Most static labs has an entropy below 0.9. Which leaves the range of difference at max 0.9 in entropy between different areas of the design.

One can solve a switch with even energy distribution, uneven entropy and higher entropy.

Static winner, Cyborg 2.0, (100%) Only have minor entropy differences in overall entropy between stems. Entropy range 0 to 0.3 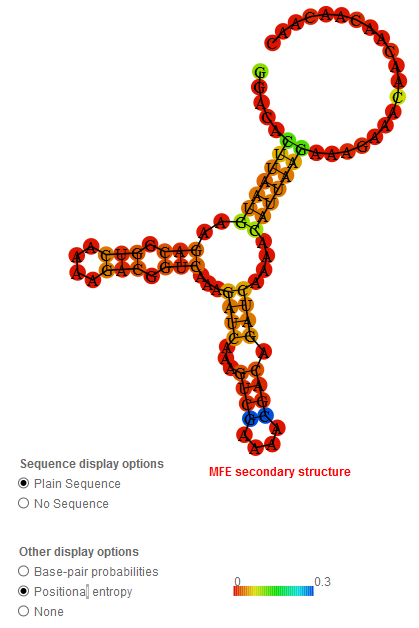 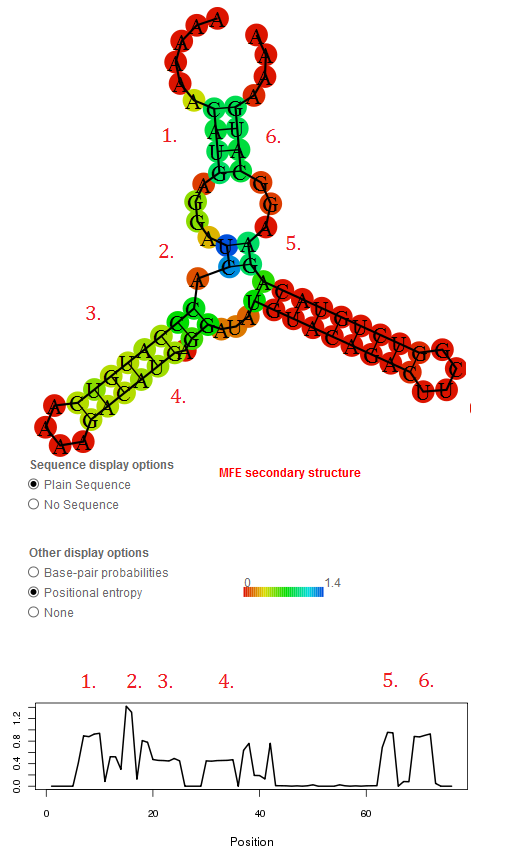 I am pleased to announce that a preliminary version of your strategy has been implemented with 39 lines of code. The code might slightly change in the future to remove bugs, but you can check the current version here. We will soon work on optimizing your parameters and testing the strategy.