I have decided to start brew down some of the advice I have been giving on switch labs in the Switch Lab Guide and the later shorter version of the former: Different Types of Switches. Here it comes: 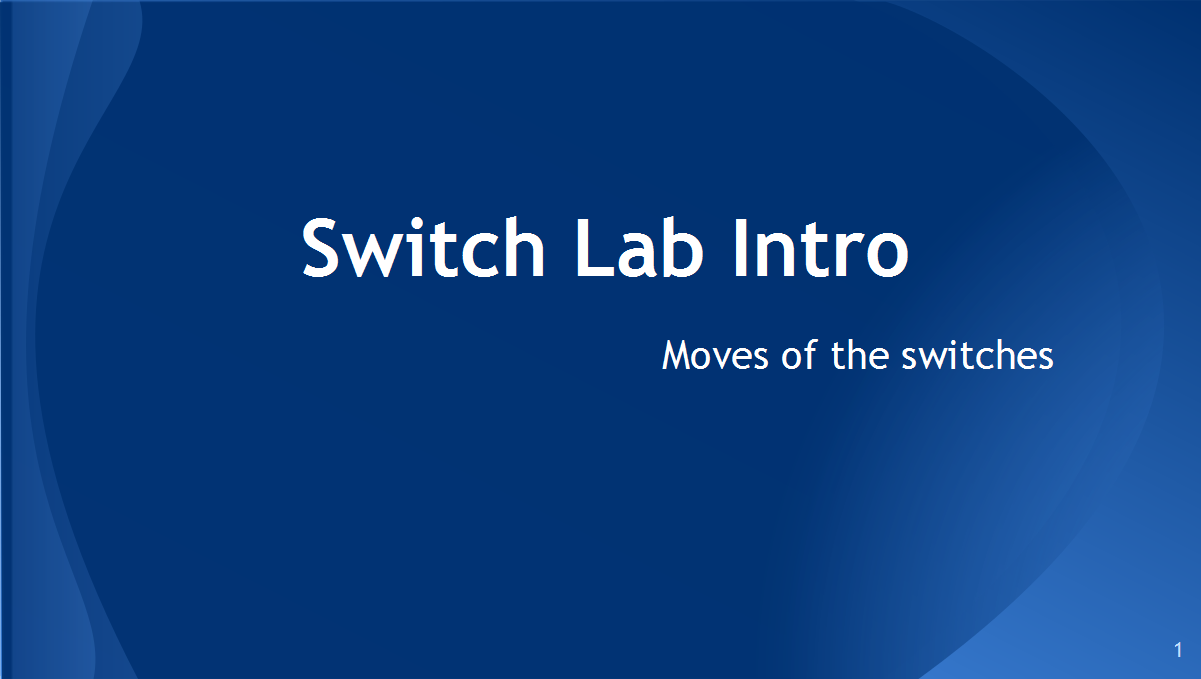 These are pointers towards what I think will work well for switch labs, from what data I have seen so far.

Being a citizen scientist

As encouragement, I want to share a fine article I found on being a citizen scientist. Enjoy!

I am working on a continuation of my previous Switch Lab Intro. 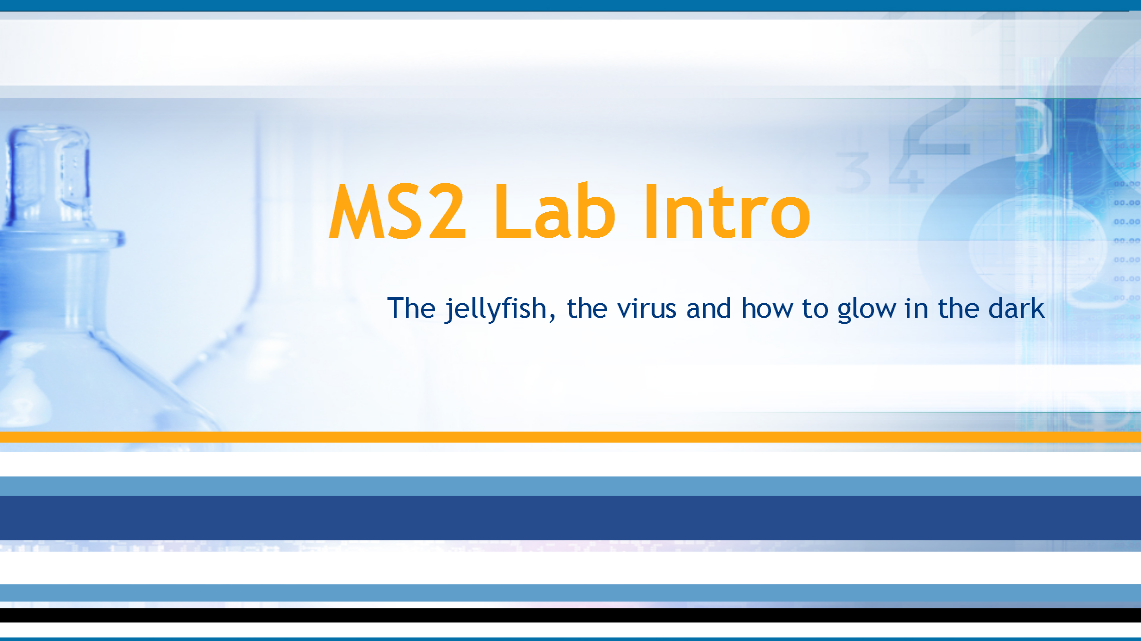 Its still very much a work in progress. But the aim is to go more into details of how solve a switch lab puzzle in practice. I will add more pictures along the way. I just put it up now so it can be of help with the current round.

Omei has already made a fine Switch Lab Tutorial puzzle:

Intro to the Exclusion 3 lab

I have made a continuation

Intro to the Exclusion 3 lab: Simple

Go try them out and have fun getting started in lab!

I have started to collect some resources on microRNA and put them in a presentation. It is very much still a work in progress, but I’m putting it up in the hope it may still be of some help for this round. 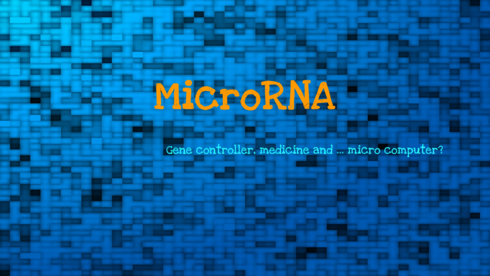 we need to be able to show a screen shot of our specs in chat so we can compare our data together . One could explain shape data and melting dot plot data to inquiring individuals if this were an option. Thanks!

Thanks for the abundance of information! Great work!

My link to the guide appears to not be working, so I’m adding one here:

I am starting a guide on doing math with RNA.

This is thought as a helper for the [A]/[B] lab and future labs of that kind.

My intro is not finished, but since I think it what is there may already be of help, I put it up. Bear with the mess - work in progress. 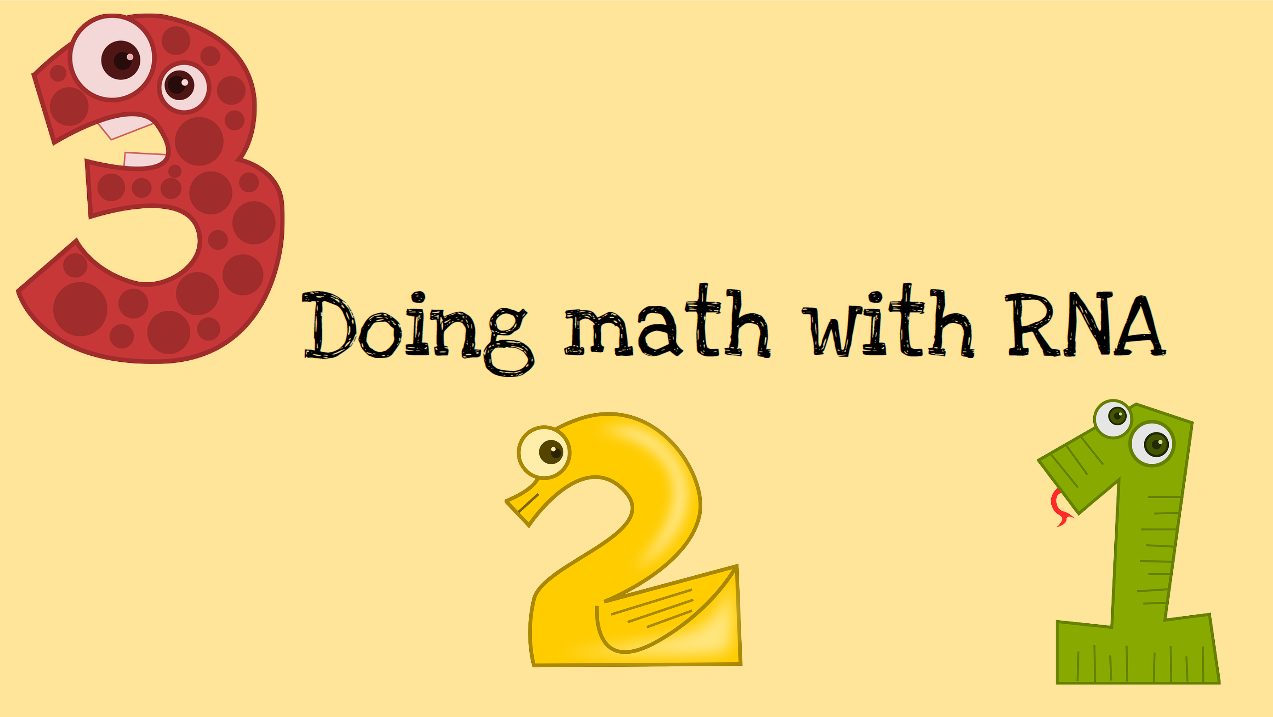 Attaching the oligo’s to the main RNA sequence has started to appear straight forward, but where to place them and how they affect the MS2 hairpin still seems like an artform to me:)

Moved my answer to A and B sharing lanes. 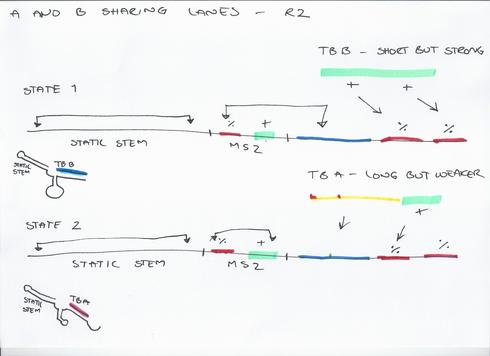 Here is an illustration of another route to get to a solve. I have called this design route B before A. Here I take advantage of that MS2 and TB B are directly complementary and use it for MS2 turnoff in state 1, where both needs to be gone. 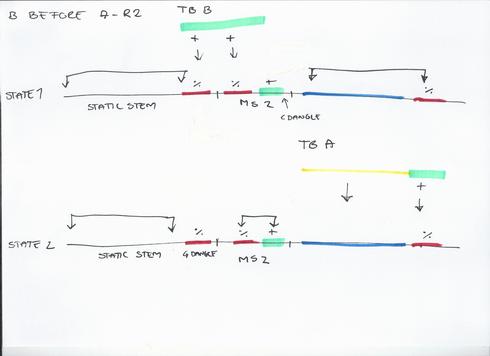 Notice that I in both illustrations have put the static stem first. Our earlier microRNA lab data has shown that the microRNA mainly prefer to land in the late end of the RNA sequence (3’) in turnon labs, which R2 is.

Turnon and turnoff is taking the perspective of the MS2. Here MS2 is needed to get turn on in the later state = hence turnon lab. (Edited)">here.

I just want to highlight that Omei has started a fine guide with tutorials for the currently open [A]/[B] lab.

A Tutorial for A/B Ramp-up Puzzles

Here is an intro to one of the hard lab puzzles for the Open TB lab. I have written down the thought process that helped get me to a solve. 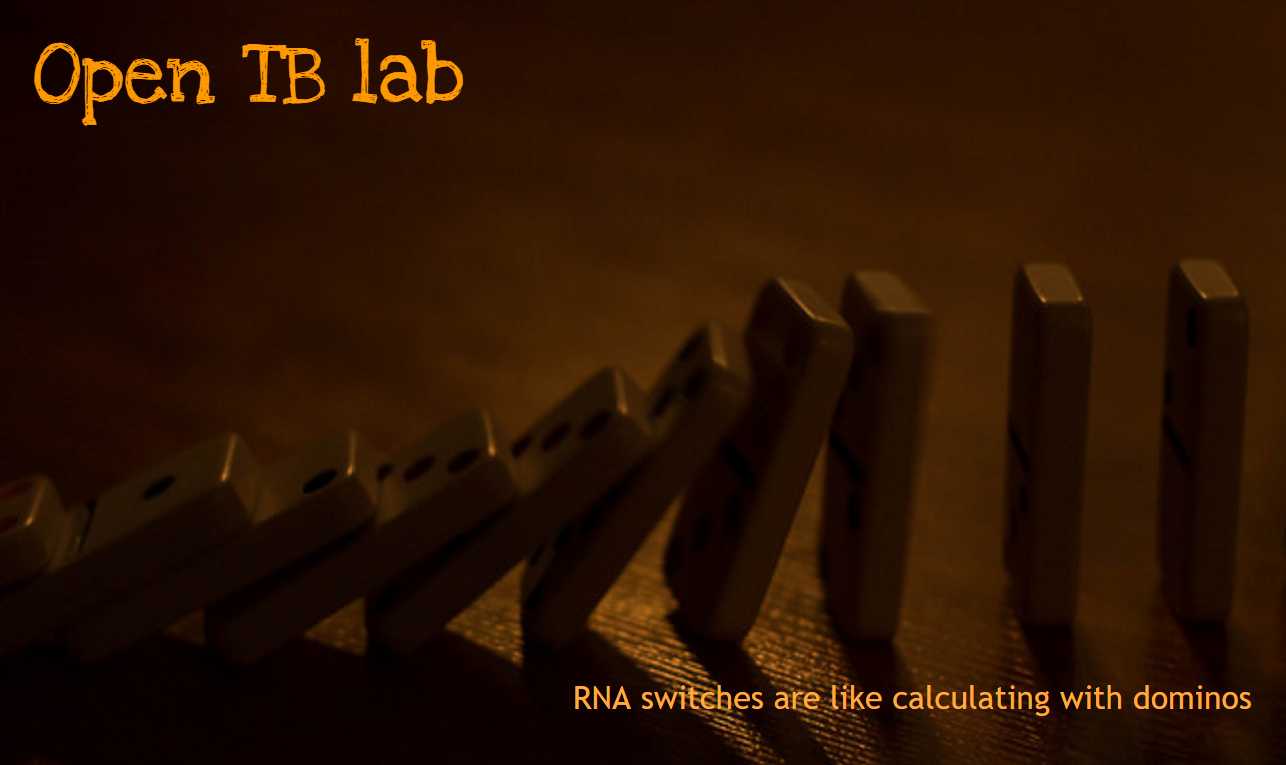 Also I have been working on a intro to logic gate puzzles. 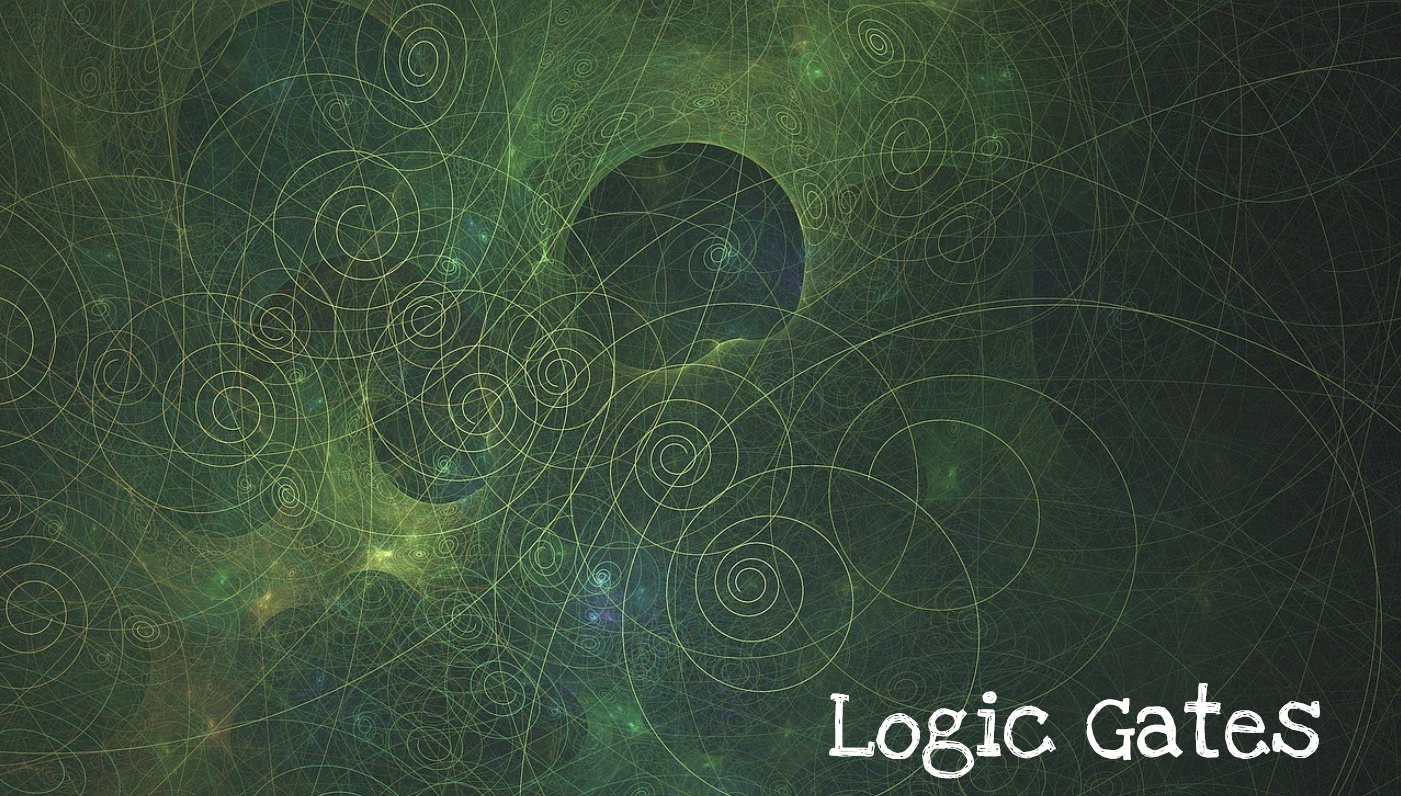 I have started writing an introduction to our lab data spreadsheets. Here is the beginning. 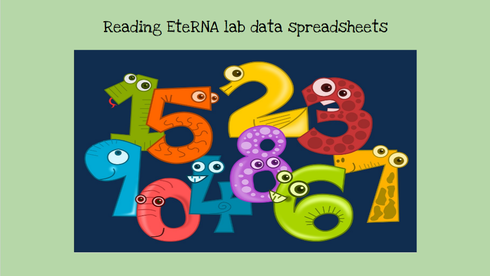 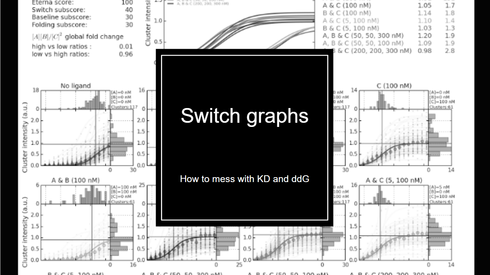 RNA - What have we learned so far?

A while back I put up an unfinished guide up as for helping with lab. The guide is still unfinished, but since a part of it deals with labs with inputs, I put it here as well. 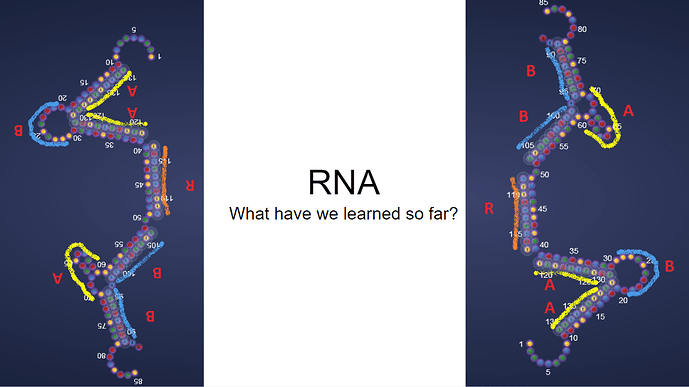